Events in Gabicce Mare and Surroundings

13 - 14 Mai: " Granfondo degli Squali", bike competition in the hinterland of Romagna and Montefeltro.

14 June: The "Rustida", the feast of fresh fish grilled and offered by the Bagnini of Gabicce Mare.

30 June:  Stories from the sea, animated storytellings by the sea.

Pink, the symbol of hospitality, takes on different shades on the lively beach of Gabicce Mare, where glamorous clubs and summer parties combine with a rich programme of events and tourist activities designed to entertain guests during the Pink Night, the most appreciated summer event along the Riviera. July 3 is the official date of the Pink Night 2015!
We expect to spend a whole weekend full of fun, all the Romagna Riviera turns pink to host events and amazing.
The Year of the summer will amaze you!

16 July:  "The Rustida" the feast of fresh fish grilled and offered by the Bagnini of Gabicce Mare.

17 July: "Sport and integration" conference with the Judge Piergiorgio Morosini.

22 July: "The Carnival of the Sea": dance, masks and music parade in the street.

28 July: Stories from the sea, animated storytellings by the sea.

12 August: "The Carnival of the Sea" dance, masks and music parade in the street.

15 August:  The great fireworks show at the harbour.

25  August:  Stories from the sea, animated storytellings by the sea

The Land of Motors expects samples MotoGP to mid-September, when the various leagues entering its decisive phase. In the circuit named after Marco Simoncelli will meet the champions of the two wheels, as always in a context that will add events to create the ideal climate.

The 2013 edition has lived an extraordinary success, and public entertainment.
With new options, enter the organization, buying time for the ticket you have access to discounts and facilitations. 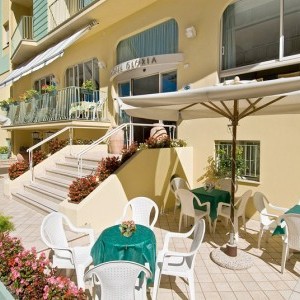 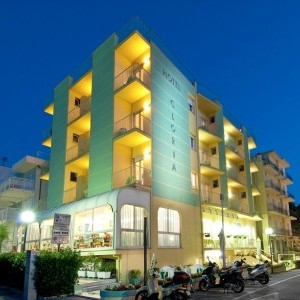 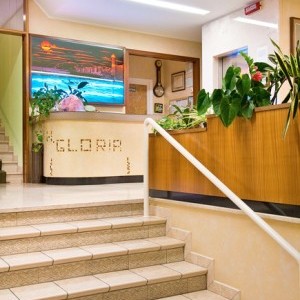